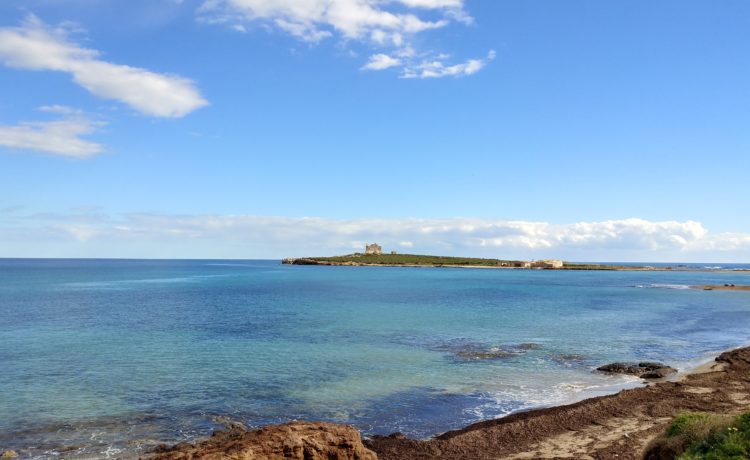 Portopalo di Capo Passero (Sicilian: Puortupalu) is a comune (municipality) in the Province of Syracuse, Sicily (Italy). The southernmost commune of the island of Sicily, it is about 220 kilometres (140 mi) southeast of Palermo and about 45 kilometres (28 mi) southwest of Syracuse.

Portopalo is widely considered to have some of the best fishing that the Mediterranean area has to offer because of its location, connection of the Ionian and Mediterranean Seas and its temperate climate, which provides average temperatures between 14° and 25°C.

The Isola di Capo Passero is a small island within a short swim of the shores of Portopalo. The primary attraction of the small island is il Fort di Capo Passero. Commissioned in 1599 by the crown of Spain, the fort lies on the highest point of the island of Capo Passero. Developed by Giovanni Antonio del Nobile, a German-sicilian architect, the fort was built to combat the dangers of severe and violent pirate activity in the Mediterranean region. Throughout the years, the fort remained a highly sought after naval resource as it was the guardian of the entrance to Europe. Whomever controlled the fort was considered to control the entrance to Europe. During the 18th century the fort was used as a military prison. However on December 30, 1866 a Royal Decree halted military prison activity in the fort. In 1871 a lighthouse was built in the terrace of the fort, which was operated by the Italian Navy until it was fully decommissioned in the late 1950’s. 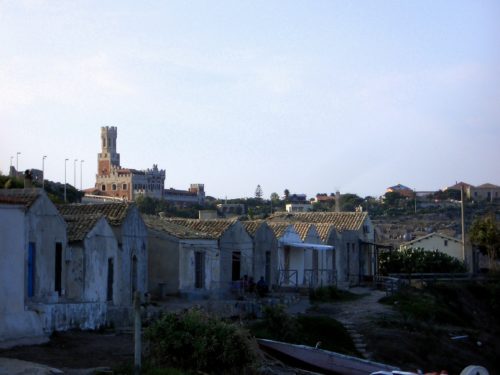 Village of the fishermen 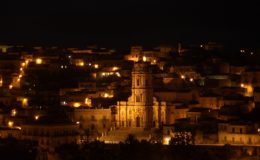 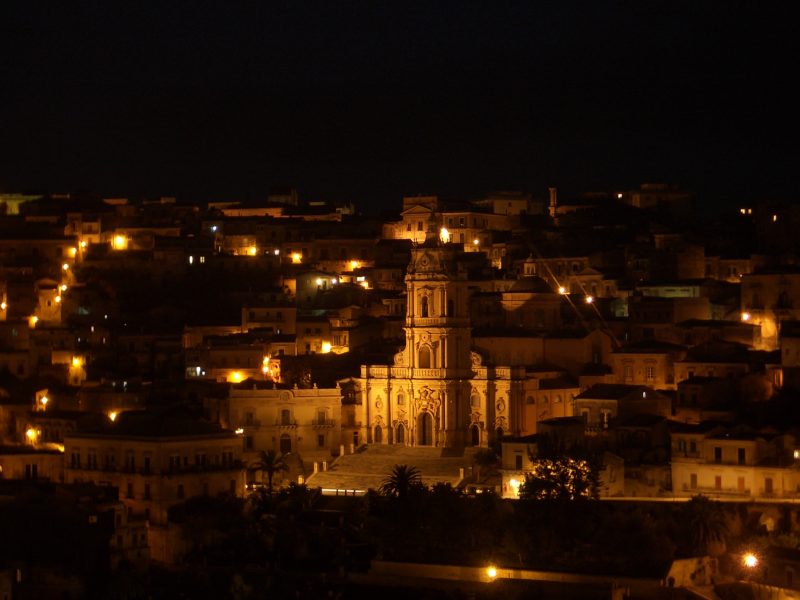 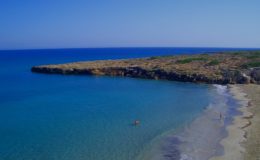 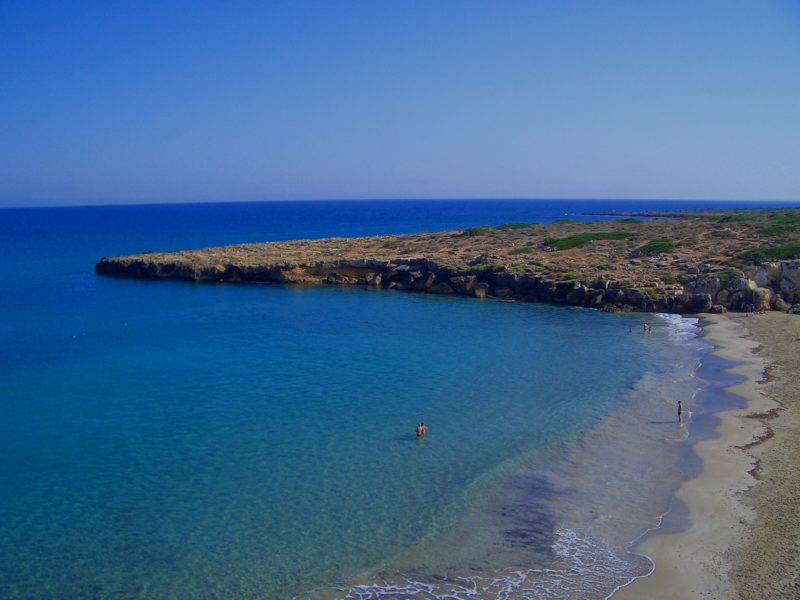 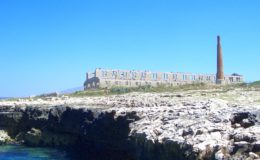 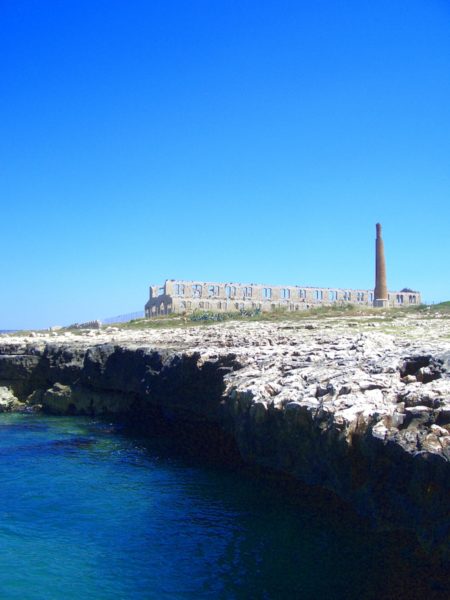